This Santa's Workshop is cracking

Aloha everyone,
I don't know why, but I woke up this morning and had this over-whelming need to cry. Not hysterical kind, just the tears kept flowing kind. Maybe from lack of sleep? I've been averaging 4-6 hours nightly these days; seems there's only one elf in the workshop. Maybe a lack of B-complex vitamin.
At any rate, here are some of the things I've been up to.  I ran away from the workshop this past weekend to attend a silver smithing workshop (last minute decision). I've always wanted to attend one of Gordon Uyehara's classes, but noticed the prerequisite was his basic silver class. I figured everyone would be busy with the Christmas hustle so I called 2 days before the class and sure enough there was an opening.  I learned a lot of good pointers from Gordon and now I'm not so afraid to use the torch (which I had for years) or the propane dome oven (hardly used) since taking his class. Gordon is a silver master and he makes everything look so easy, plus he's so laid back about the whole subject.  I can't wait to take his other classes next year.   So, here's a few of the charms I made: 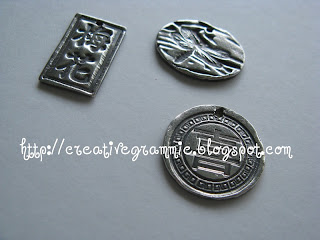 I took some rubberstamps that I had and used them to impress the silver clay. The one with the tombow, I first used a texture plate, then stamped with the tombow. The piece that looks like a coin was also a stamp, I just cut around the piece about 1/8" before firing.  I so enjoyed the class, however,  I don't think I'll be making more until next year. I feel like things are moving so hectically, I think if I stop, I'll fall off the train and can't get back on.
I'll post the teatime boxes I've made after tomorrow, 'cause I'm giving them out tomorrow night.  In the meantime, here's a few of the thirty something cards I've been frantically making. 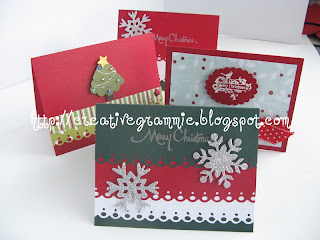 These are all fast and fun. On the inside (sorry, not shown), I used the spellbinder to frame out the sentiment that I typed on the computer and printed.
That's it for now. Aloha,

Posted by Creative Grammie at 10:58 AM

Thanks for visiting my blog. Your comments make me happy, so even though it says "no comments", just click on it and comment away. Aloha! 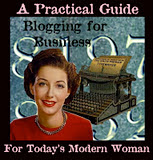 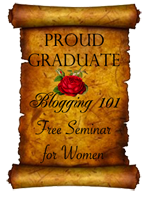